BJJ is a grappling-based martial art designed to control a resisting opponent in ways that force him to submit. Due to the fact that control is generally easier on the ground than in a standing position, much of the technique of Brazilian Jiu-Jitsu (BJJ) is centered around the skill of taking an opponent down to the ground and wrestling for dominant control positions from where the opponent can be rendered harmless.

Boxing/Kickboxing as a sport requires a high level of athletic prowess: strength, speed, agility, hand-eye coordination, endurance, nerve, and power, just to name several required attributes. Boxing as a fitness activity enables the average person to hone those same athletic skills, all without having to take a punch. If you’re hoping to get in great shape and improve your health, you just might want to sign up for a membership..

The sport requires athletes to be incredibly focused. This enables them to react quickly and perform calculated movements. With an emphasis on presence, many wrestlers find themselves developing a sharper mind.

Not only will your cognitive function be on high alert, but your mental health will be soaring. Wrestlers experience an increase in their self-resilience, self-discipline, and confidence when they dedicate themselves to training and adopt a wrestling lifestyle.

Mixed Martial Arts (MMA) is a full-contact combat sport that allows a wide variety of fighting techniques and skills from a mixture of other combat sports to be used in competition. The rules allow usage of both striking and grappling techniques while standing and on the ground. Competitions allow athletes of different backgrounds to compete.

Brazilian Jiu Jitsu or "BJJ" is an effective ‘street defence’ martial art and combat sport that enables a smaller person to properly defend themselves against a larger attacker using leverage, skill, and technique.

The primary aim of BJJ is to gain a superior position by using stand-up manoeuvres and ground control to apply numerous chokes, holds, lock and joint manipulations to successfully defeat the other person. 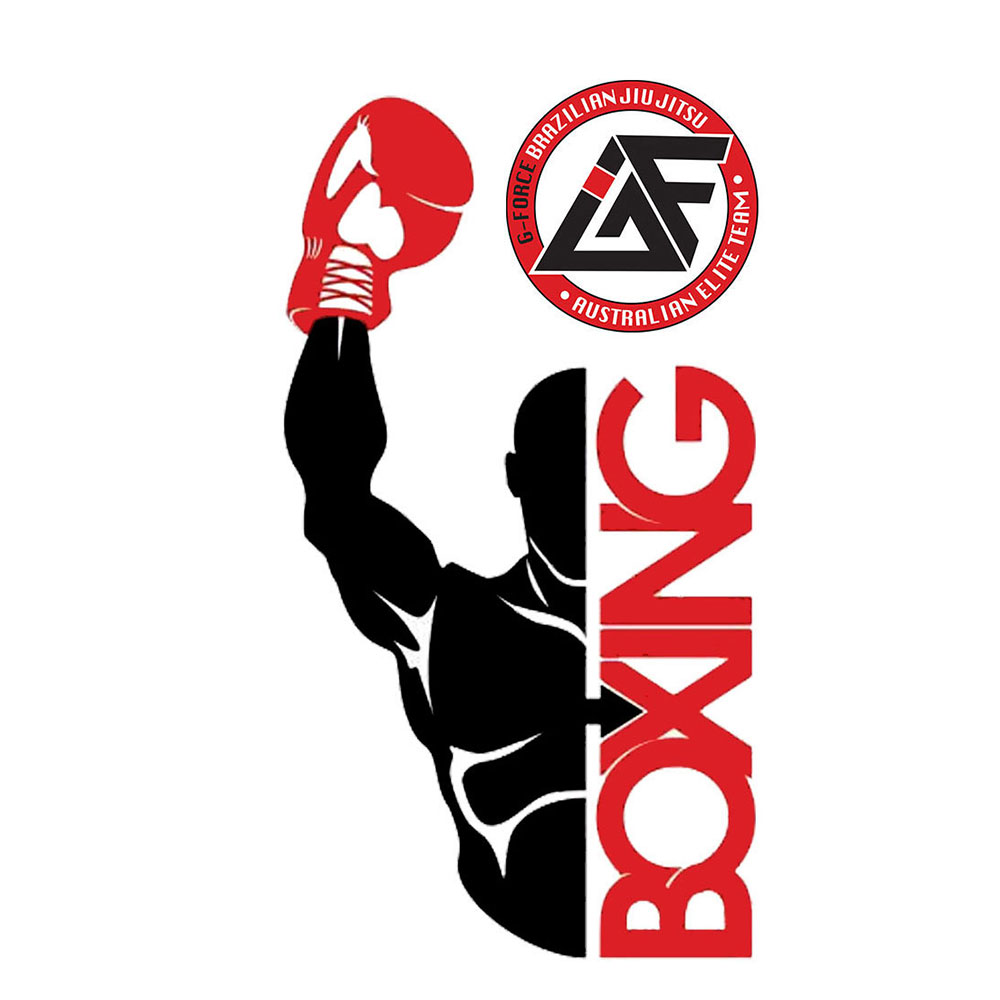 Boxing skills have a practical application in addition to being great exercise. In a world that can leave us feeling vulnerable at times, having the confidence that comes with learning boxing is a tremendous asset. You not only have the skills to take care of yourself, you also exude that confidence, which can be a great advantage and benefit. On top of that, the physical fitness that you gain from boxing helps you feel better about yourself as well. Cardio doesn’t have to be boring. In fact, it can be the most enjoyable part of the workout if you incorporate a skill instead of just mindlessly pounding on a treadmill. Boxing is one of the most physically demanding sports on the planet so it is a great choice to burn calories fast, spike your metabolism and significantly improve cardiovascular health. class times

Although many wrestlers don't start out as natural athletes, wrestling improves balance, reflexes, strength, endurance, and agility. Wrestlers are often lean and strong for their body weight.

The knowledge they'll gain about proper dieting and weight maintenance will benefit wrestlers long after their competitive careers are over. Wrestling will undoubtedly improve an athlete's capabilities in other sports as well.

Wrestling teaches the basic skills about how to protect yourself in the event of a physical altercation:

If anything, basic wrestling skills will help you better understand how to keep yourself safe in some of the most undesirable situations. 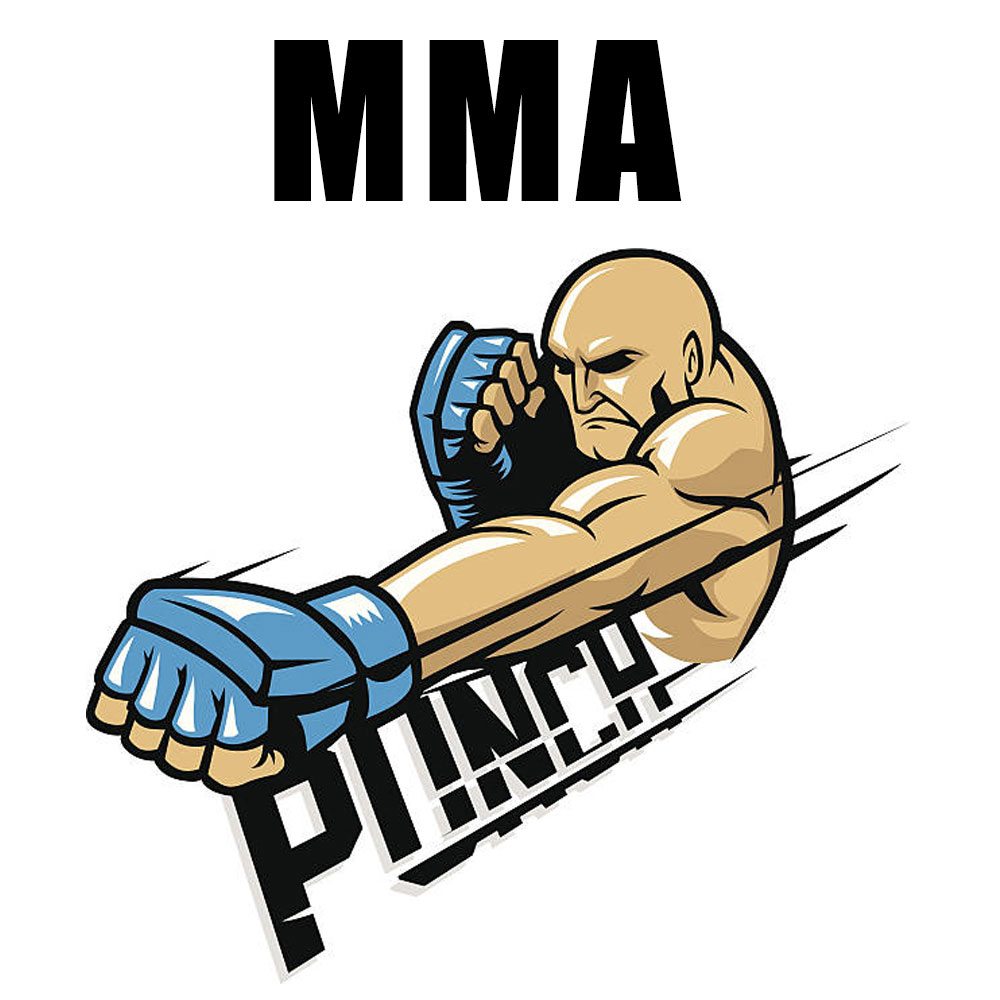 One of the world’s fastest growing sports, Mixed Martial Arts (MMA) puts fighters from various combat sports and martial arts disciplines against one another for three five-minute rounds. The object is to defeat your opponent through a combination of strikes, punches, throws and grappling techniques. Fighters recognise that to succeed they must be well versed in a diverse set of skills and tactics. class times 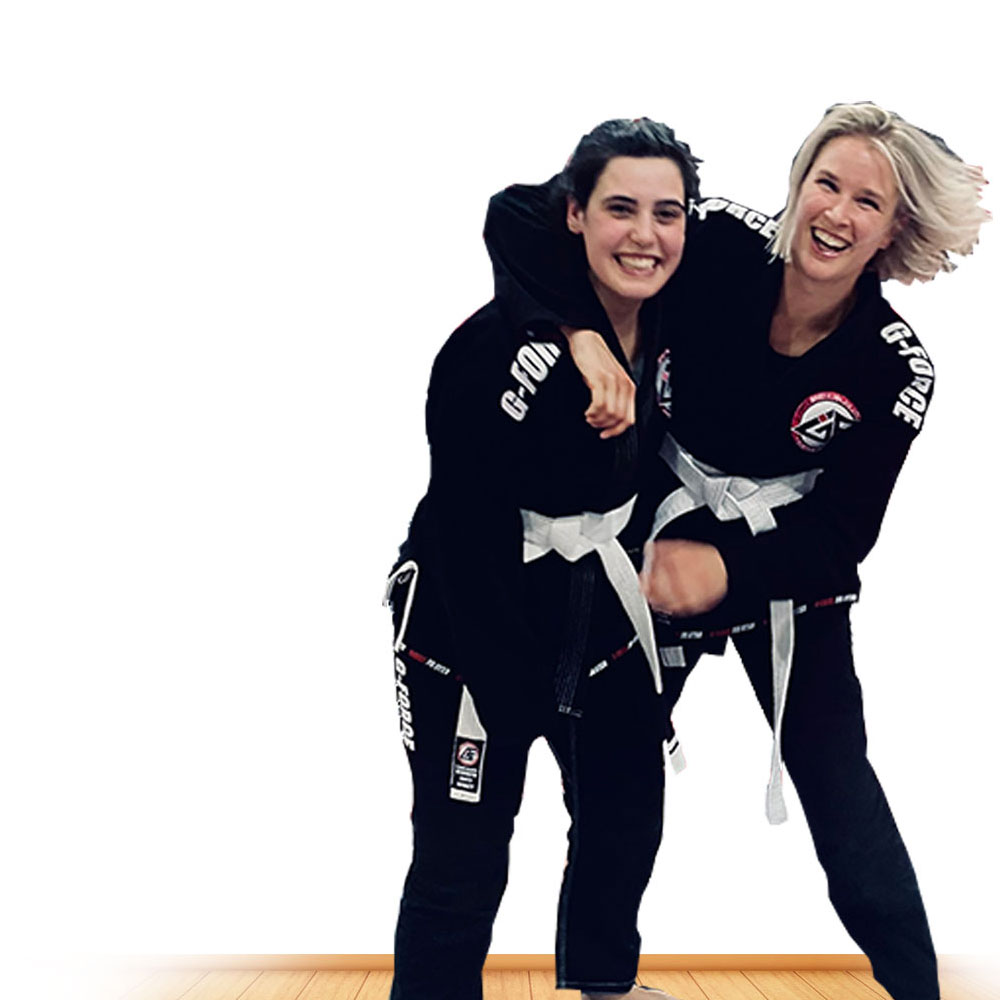 Women have a right to be safe and need to know how to defend themselves today more than ever before. Brazilian Jiu Jitsu is a great way to restore your confidence and lower the threat you feel out there and will teach you to react properly in a street attack.

Our unique ‘women only’ classes are taken by some of Australia's #1 ranking competitors. Doors are locked and blinds closed for a completely private environment where you will only train with other women. You’ll burn lots of calories, tone up, and have heaps of fun in the process, making these classes truly transformational in many ways.

MMA Coach and head of the "WOLF PACK"